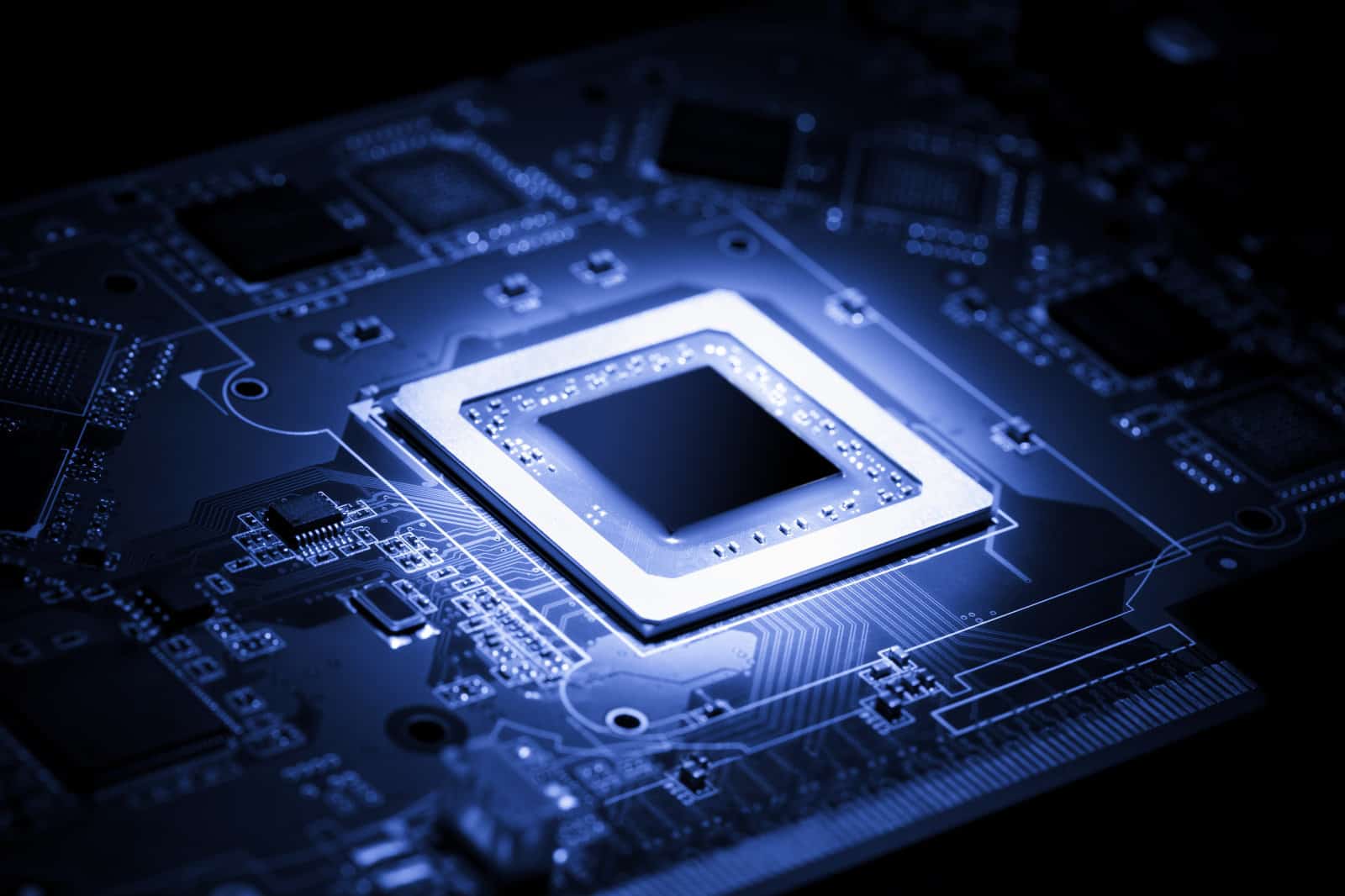 “When the water starts boiling, It’s foolish to turn off the heating process”

Before going to use your laptop or computer as a cooking machine, read the article and know about CPU throttling.

What is CPU Throttling?

CPU throttling is a technique used by computers and laptop to cool down their temperature in order to save energy and reduce your system temperature. In a laptop, energy is saved in the form of battery power.

I will give you a simple example from that you will understand the phenomenon behind the CPU throttling in both the computers and laptop.

Most of you people heard about the turbo engine in many vehicles. Now, what is the reason to build a car with turbo mode? The turbo mode does nothing with the vehicle, it just reduces the temperature of the engine, when accelerating it.

The engine gets more heat when driving fast or climbs your car on a mountain road. Then the turbo mode on and it cools down your vehicle engine and give you more power and energy, and when the engine cools down more quickly your car gets more speed in minimum time.

Same is the case with CPU throttling may be that is laptop or desktop. When you are working on your PC with more loaded software or heavy games, it automatically starts noise that is from the fan, the more heat the processor produce then fans exit the heat out of your machine.

If your system is not throttled at a specific time of heating, then it can damage your CPU chip and burn out.

I am going to bring your attention a little back in 2008 and before them, there were chips build known as Pentium three, most common, that works on a static frequency and work through fix clock. So if you are running a word pad or heavy game; in both the cases it uses the same static frequency. Then people use induction for that type of systems.

Now a day’s companies develop their products to avoid thermal temperature and solve the heating issue. So they put the systems to handle these issues. Like if your system is consuming more energy and too loaded, these will handle your system according to your usage. So they use less energy and create low heat. And also it saves your CPU and GPU from damage.

There are two main methods being used in Laptop and computers for throttling.

In the traditional methods most of the people running heavy software and games on their computer/laptop, face thermal issues. So they use the trick as changing the jumpers on the motherboard, and if it didn’t work out then they try change clock crystal to solve the problem. This helps a little bit in cooling your system.

This method is using in today’s world. It works on the basis as it slows down your computer or laptop to consume less energy and also save power. Many of the users face the problems if they are gamers, because heavy games run on the CPU and GPU both, in result it creates more heat.

What Can CPU Throttling Do with your System? Results of Throttling CPU

CPU throttling can give your laptop or computer a number of benefits, some of them will explain below. By reading it you will know about that what the throttling do to your system. What are the results of throttling CPU?

Thermal throttling is a necessary component to decrease your laptop/computer temperature. If it does not cool down your system, then you can face harmful damage to your laptop/computer. It may be in the form of hardware damage like drives damage, built in chip damage, or SSD. In the case of SSD, you can lose your data; as your SSD may be corrupted.

So this is the important thing to be done on your computer or laptop to avoid issues and harmful results.

The temperature control and saving energy, these are the basic components on which thermal throttling effects directly. As the laptop is having limited battery and if your some system is running heavy games or software that, creates more heat if this heat does not control then it can harm your laptop battery. This is the main reason for thermal throttling in a laptop.

Recently Microsoft added a feature in the window for throttling to save power and protect your battery. You can simply do it by going to battery setting in windows 10, then Battery usage by App and adjust as you want.

When you work on any machine it will start heating up this is because of their performance, so this heat is inevitable but can be adjusted. For this reason, the manufacturer builds a cooling fan in many laptop/computer to reduce heat by moving it outside your machine. Also in gaming laptop and computer, there are separate fans for CPU and GPU which make more noise. The feature thermal throttling reduces this noise created by a fan, so you don’t have to worry about, thermal throttling will handle it for you.

Every hardware has their own heat resistance capacity when it reaches its peak; it causes damage. In laptop and computer the hardware is having their own capacity to resist heat created by your machine, if it exceeds their peak, then it will damage your machine hardware.

Thermal throttling doesn’t let your machine to heat up. There is a limit of heat produces by laptop/computer, when it reaches to that point thermal throttling starts work and cool down your system to prevent hardware damage and improve performance.

In my point of view, thermal Throttling is the best feature to use in your system. The reason behind this philosophy is that; everything which works more will heat up more. Look at the vehicles engine, generators, or simple motor build in RC car. These all create heat due to friction. And there is a limit of heat after crossing that point it will burn out, it will not only harm your machine but sometimes bring you in danger.

If you are working or gaming on your computer or laptop you should adjust your system thermal throttling setting according to your usage. Because it not only protect your system but also can give you the best performing outcomes.