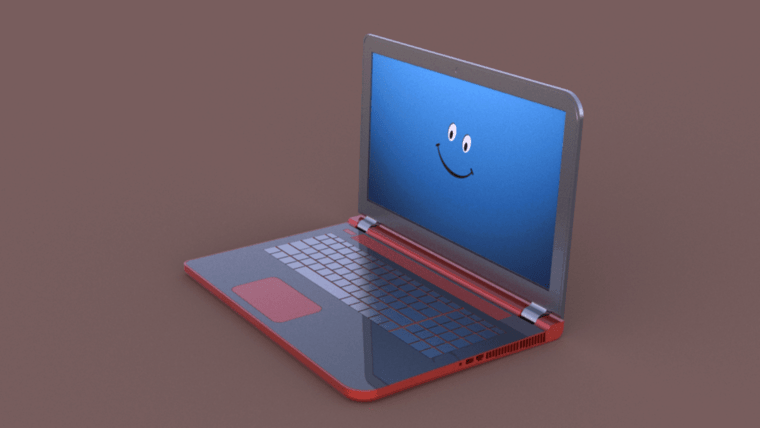 SELECTING THE BEST LAPTOP FOR FUSION 360

Who even wants to see tons of layers, tabs and panels merged all over the computer screen? Fusion 360 being a computer aided design software definitely needs a perfect interface to work upon. To prevent your eyes being under stress which is directly going to affect your models and design; I would hereby recommend you to say NO to the screen sizes smaller than 15 inches. Anything bigger than that would definitely be great.

DO NOT settle for anything below full HD Display. In many of the cases people prefer to go for 4K Resolution which is obviously the latest and the most used pixels display currently but fusion 360 and 4k resolutions do not form a decent combination. Full HD Display would be the perfect choice for you over here.

CORE I7 is your next stop!

To master everything; starting from the basic designs and moving to the most complexed ones you need to have a processor that serves you great under all terms and conditions. To prevent things from getting sloppy, plan for a long term solution and opt for a fast working processor that allows the CAD Application to run smoothly on it.

If running the software smoothly is your main concern, the reviews over here are going to impress you greatly because all the laptops included here run with NVIDIA GTX 1050 Graphics cards which is almost 50-60% faster as compared to the older versions. Running fusion 360 with Nvidia GTX 1050 would be truly amazing and yes, exciting too!

So choose for yourself a laptop with a perfect blend of all these notable specifications and form factors for an incredible experience with Fusion 360!

Below I have stated all the legit facts regarding how Fusion 360 is better than other designing software. Check out Fusion 360 VS Solidworks and Fusion 360 VS Inventor right here!

ARENA ONE: Fusion 360 VS Solidworks

SO FELLOWS; We get to the conclusion that Fusion, Inventor and Solidworks are all basically siblings having the same genes! Technically, any model created in fusion can also be remarkably designed in the latter two modeling software.