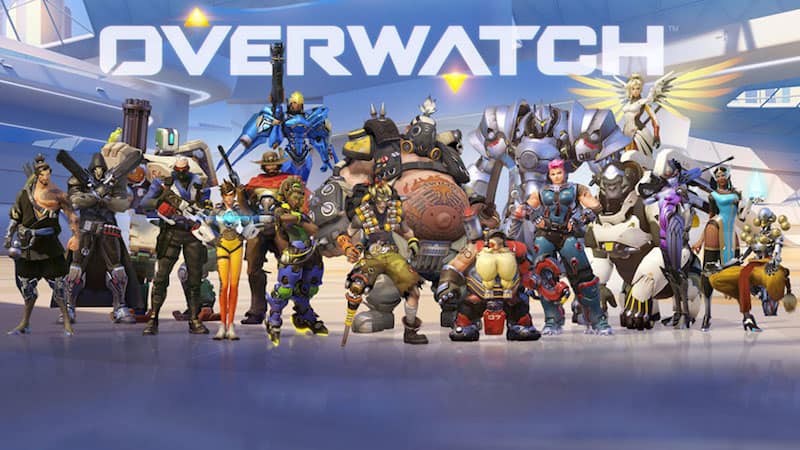 Overwatch is another game that made everyone its fan. It is one of the most played online games. It was released in 2016, a project that had been in development for about seven years. It is a game in which teams play. It creates two teams of six players, every player is of unique style … Read more