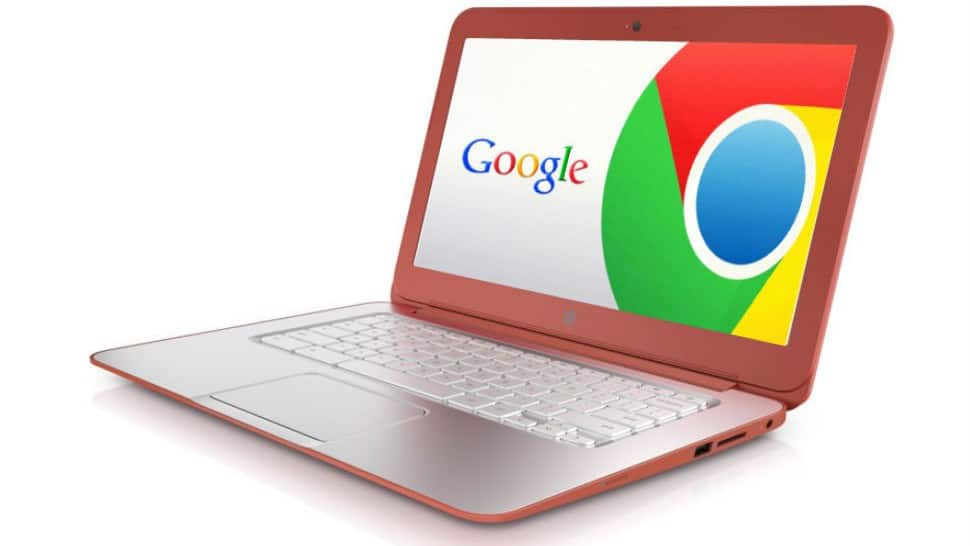 A well-known web browser developed by Google hits the worldwide market share by total 61%. This success is achieved in the ten-year life span of Google chrome as launched in September 2008 for Microsoft Windows. The first version is released for Microsoft Windows and later on released for other operating systems like Mac, Linux, IOS, … Read more Why Does Google Chrome Keep Crashing on my Laptop