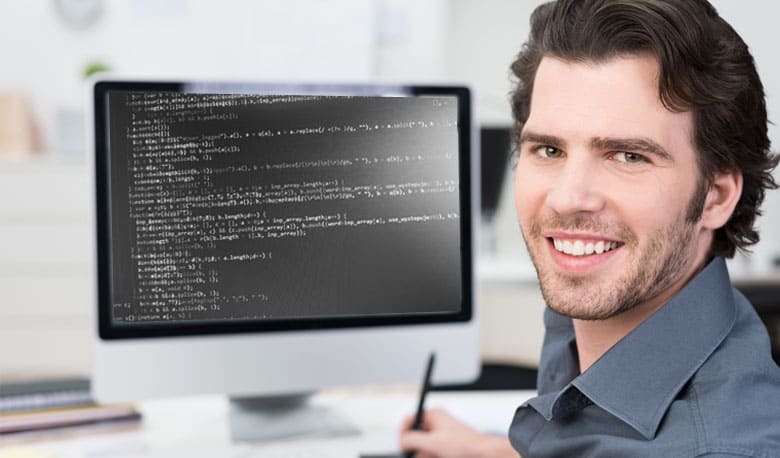 How Much Do Computer Programmers Make A Year? The answer depends on many factors. Some programmers earn a lot, but it is not the same story for every programmer.

The demographics affect the salary of a programmer. In many jobs, they require years of experience matters but in this field fresh learning and updated procedures matter. Also the major and develop the organizations the more significant the reward. Google is among the higher paying company.

Who is a programmer?

The person who develops codes and creates computer software is a programmer.

The programmer is a specialist in one area of computers or to a generalist who writes code all kinds of software. It is a difficult job and takes long hours to create and develop such laws and programs. Their work is mostly online and spent more time on their system to have the maximum output.

As complicated and times consuming a programmer job is the take the right amount of money. The earing differs from projects to projects and the experience matters a lot.

How Much Do Computer Programmers Make A Year

Programming can be done from anywhere; companies often hire programmers in countries where payments are lower. This way of selection changes the outcome of the programmer’s salary the programmers of developed countries have a higher demand for money than others.

Junior programmers the ones that started in smaller cities on a smaller scale can expect to make around $30,000-$50,000 a year. The newbie has to make the name in the market first and they have to prove that they can deliver the quality serves then their worth starts increasing.

Once you are in the business you start getting more work on a better pay scale. To keep the work coming and increasing your worth you have to know the new latest developments in the programming field. An intermediate level programmer can earn up to $75,000-$10,000. The pay scale may go high or low depending on your demographics.

The experts in this field are hard to grab on to they are being occupied by the best companies already. They have marked their name in the programming world and they are doing great. They make more then $120,000 and more per year. They have to keep track of new ways and new software to stay in the market.

Education of a Programmer:

Skills of a Programmer:

The best programmers out there should have a few basic skills. If they polish those skills well, they can be top-notch programmers.

Programmers have been taking over the world by storm. The software runs almost all the things around us. If you are hoping to become a programmer, you should hop on the train because it is nowhere to stop anytime soon. It may not reward you right away but with time and efficient work it will.